Laeleiweyn of World of Lae has challenged bloggers with 11 weeks of Alt Appreciation!  I happen to be a huge altaholic, because I love leveling, love learning new classes/specs, and I most of all love writing stories for my many characters!  So I definitely felt this was a challenge I had to take on.

I feel the best way for me to show my love to the classes, is in story form… 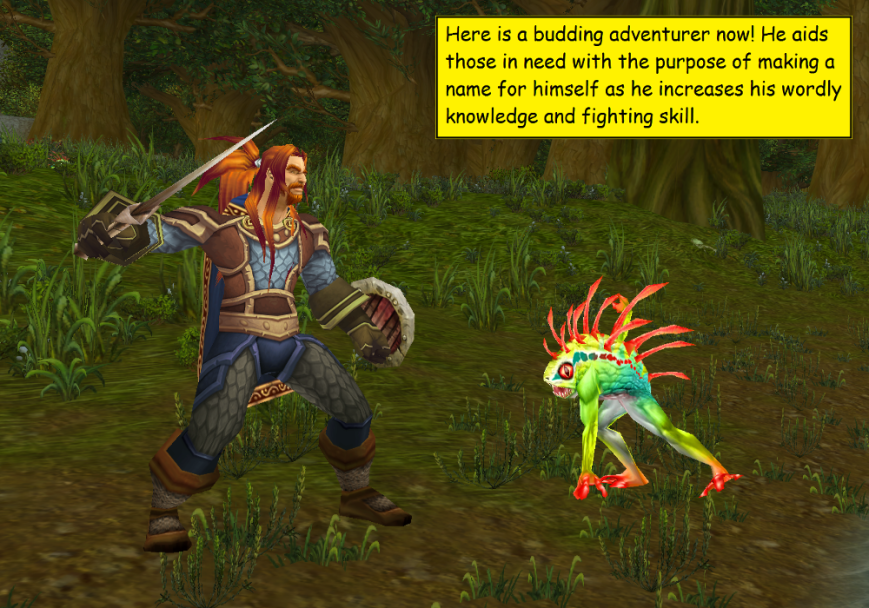 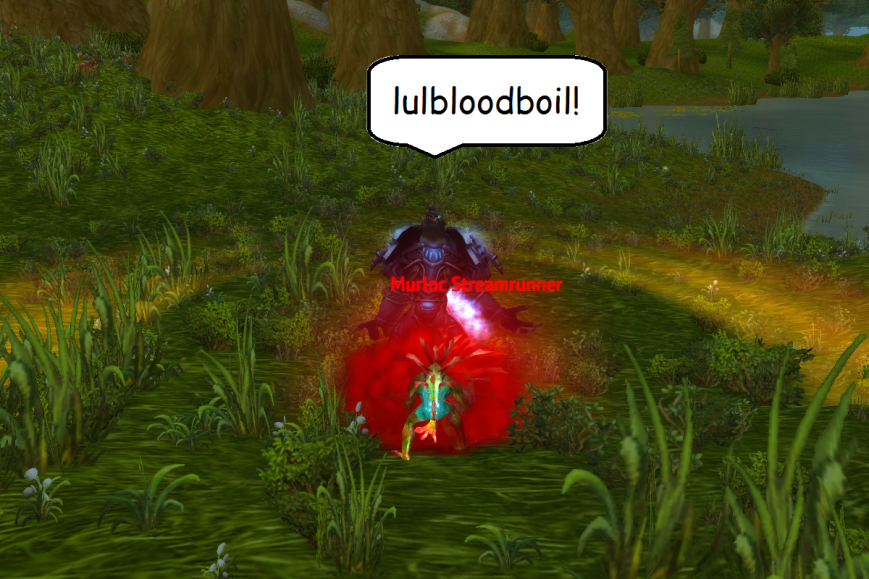 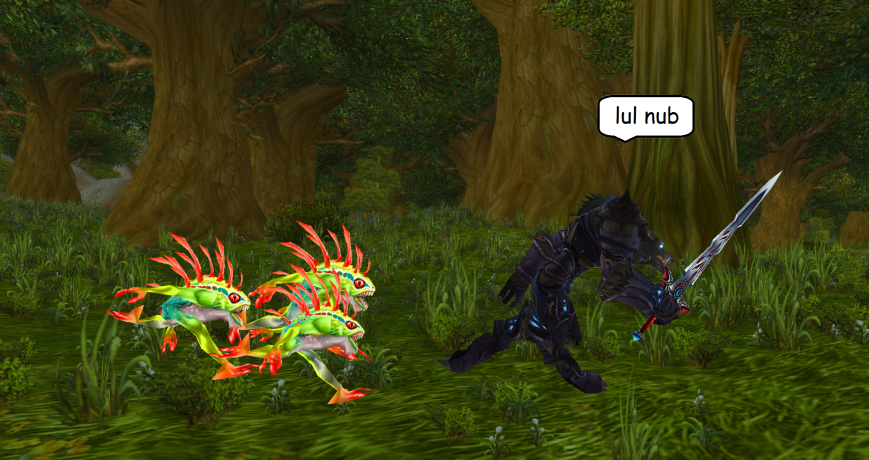 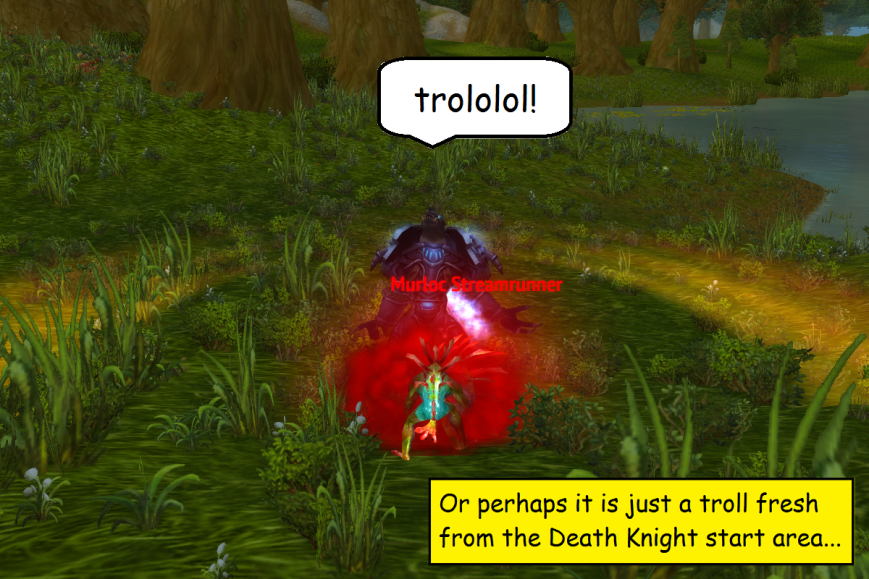 This story is based on worlds and characters in World of Warcraft.

I have three Death Knights of note.  This is possibly to be expanded on at some point, since the limit of one Death Knight per realm has been lifted.

Caeridwen was my first Death Knight.  She was also my second max level character, after my Shaman back in Wrath.  She began “life” as a Draenei, and has since become a Night Elf and a minor story character of mine.  Honestly, she is only a Night Elf so I could give her pink hair…  Now, she is second to DK-Effy, and exists mostly as my miner and jewelcrafter.

Effræti is my Shaman’s other half, literally.  She has been in several of my stories, and is in fact the reason I started blogging.  When I quit raiding for a while in Cata (basically, most of Firelands), I moved to an RP server – Wyrmrest Accord.  I was kind of soured to both raiding with and even playing on my Shaman at the time, and so I recreated Effy as a Death Knight.  It was my second favorite class, and seemed the obvious choice for starting from scratch on a new server.  Little did I know how much creating backgrounds for my characters on an RP server would inspire me!  It started with writing on piece about DK-Effy that came to me late one night and would not leave me to rest until it was out on paper.  That short piece was “Regrets” and became my first blog post back on my original blog, Effraeti’s RP.  Like with all of my Effy pieces, DK-Effy’s story took on a life of its own – from her joining up with Worgen to rid Duskwood of their feral brethren, to her winding up in the “real world” in a piece written for a Blog Azeroth Shared Topic, to her coming face-to-face with herself!

DK-Effy does not get as much play as she should, mostly because I am terrified of tanking in LFR.

Fehnrir is a Worgen Death Knight, simply because when I was on the RP server, I was somewhat obsessed (and still am) with the tortured nature of Worgen and Death Knights so much so that mixing the two seemed a great idea.  I still think it is, but poor Fehnrir has seen little love, and still sits in his DK start zone gear at Level 59.  And now, he has been immortalized as a troll.  Oh, the indignity.  lol

Join me and all the other bloggers participating in Lae’s Alt Appreciation next week for #DruidWeek!